East Renfrewshire Council have been commended at the Scottish Awards for Quality in Planning in the 'Development Plans' category. ERC were one of 12 projects given a Commendation at the prestigious awards event held in Edinburgh on 5th November.

The Scottish Awards for Quality in Planning recognise the commitment, actions and achievements of Scottish planners from delivering strategic visions to development on the ground. This year categories were: Development Plans; Development Management; Development on the Ground; Delivering in Partnership; Community Involvement; and Quality of Service.

East Renfrewshire Council’s Maidenhill Development Framework, which is a large scale residential development, has the Green Network and Green Infrastructure as central components of its Masterplan and Design Guidance.

Councillor Tony Buchanan, Convener for Infrastructure and Sustainable Growth from East Renfrewshire Council, said “We are delighted with this Commendation, it proves how innovative and well-received the Proposed Local Development Plan at Maidenhill has been.  Through an Integrated Green Network approach to masterplanning this project can potentially become an exemplar of Green Infrastructure Integration at Masterplan level.

“Winning a Commendation is a tremendous honour and demonstrates how robust our commitment to development of the overall Vision of the Central Scotland Green Network is.  Our work with the GCV Green Network Partnership at the early stages of this project will deliver demonstrable benefits to existing communities, developers, land owners and the wider environment through creation of a Better Place.

Since the launch of our ‘Seeing the Bigger Picture’ Vision 5 years ago, the Partnership has achieved a great deal particularly with the Green Network now written in to the Scottish Government’s National Planning Framework 3.

Getting here however, hasn’t been easy. Earlier this year Nigel Hooper retired as Policy and Support Manager for East Dunbartonshire Council and as the Council’s representative on the GCV Green Network Partnership Board.

East Renfrewshire Council has identified a 90ha greenfield site as the location for a new large scale development to the south of Newton Mearns.

The council has been proactive in its ambition to see the development based around the principle of a strong Green Network and the Integration of Green Infrastructure (IGI).

The Partnership has worked closely with council officers to assist with the production of a detailed Development Framework which has the Green Network as a central pillar and to which developers will have to respond in their masterplan.

The Framework was extensively based on a detailed Hydrological Study which identified sustainable surface water management options which also provided the skeleton for other Green Network components such as open space, access routes and habitat corridors.

The Design Framework is currently with developers for consideration. 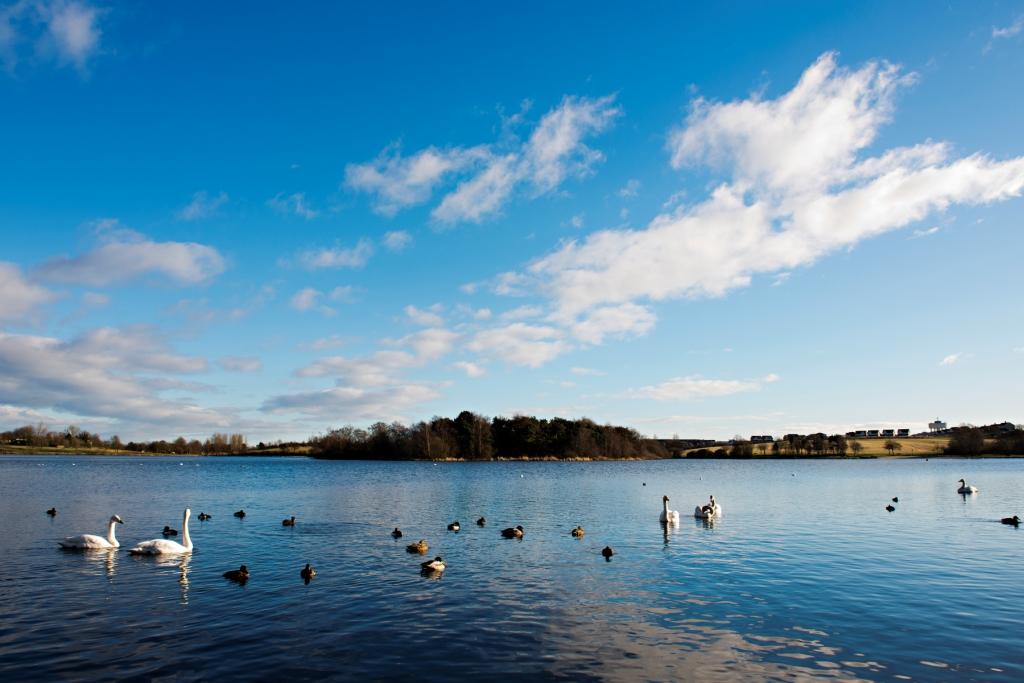